Stoltzfus’ primary use of circular patterns excites and engages the eye, subtly changing as both the light and the perspective of the viewer moves. His paintings create an opportunity to slow down a bit, which can lead to seeing something unexpected. Both artists use repetition to create something new within each work and sequentially throughout the works presented in this exhibition.

The circular marks in Stoltzfus’ paintings are patterns that allow images to emerge and then disappear. This patterning resonates because it mirrors the physical structures of the eye in several ways. To expand these simple circular brushstrokes, he paints highlights and shadows around some of the circles. This creates a tromp l'oeil texture that can be touched only with the eye. Stoltzfus spikes some of his paint with raw pigment, while adding small amounts of gold leaf further develops its texture. Although the paintings are colored by the grit and glitz that surround him in Brooklyn, they remain ghosted by the rural Virginia landscape he knew as a child.

Randall Stoltzfus has shown at exhibitions from Virginia to New York City and as far away as Pyeongtaek, South Korea. He studied at American University in Washington, DC and has since received a number of fellowships and artist in residence awards. He was Artist in Residence in Perugia, Italy, where his work is in the public collection at the Centro Pari Opportunitá. Two of his paintings were selected for the art bank program at the DC Council of the Arts & Humanities in Washington, DC. Some of Stoltzfus’ most recent exhibitions were at the Union Theological Seminary, Great Pop-Up Art Sale and LIMN Gallery respectively in Manhattan, Brooklyn and San Francisco. 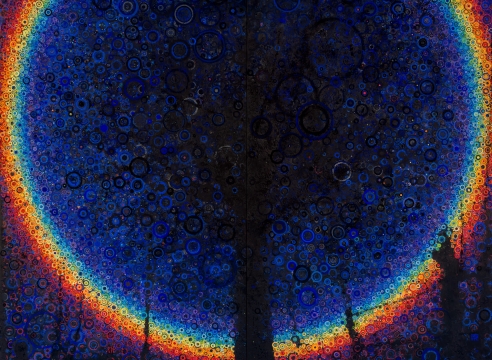 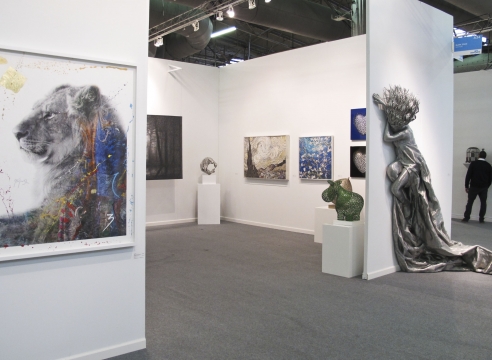 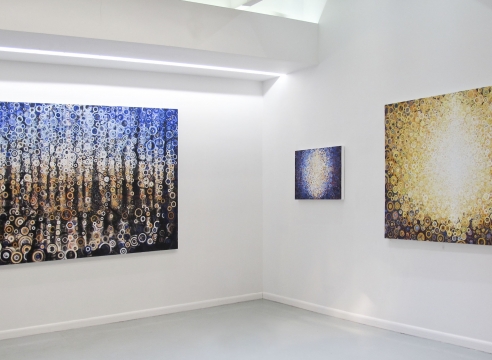 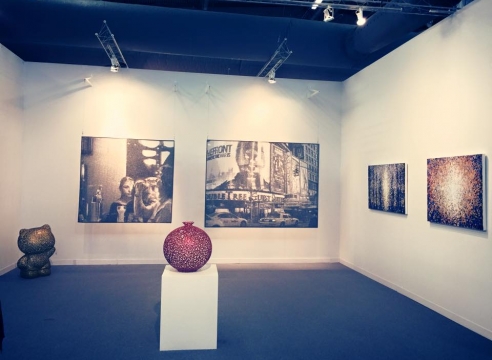 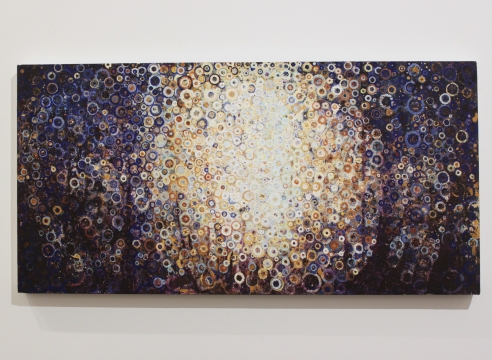 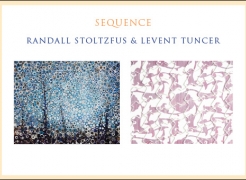 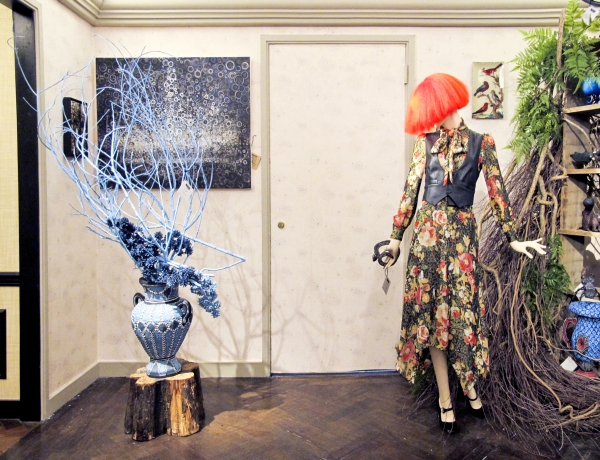 Randall Stoltzfus: A Collaboration with Bergdorf Goodman "The Enchanted Forest"

BLANK SPACE is proud to present Randall Stoltzfus' recent collaboration with Berdorf Goodman. Designed as a nature themed exhibit with a luxurious twist, The Enchanted Forest on 7 is adorned with the finest horn furniture and chandeliers, incredibly detailed textiles and artwork everywhere you turn. 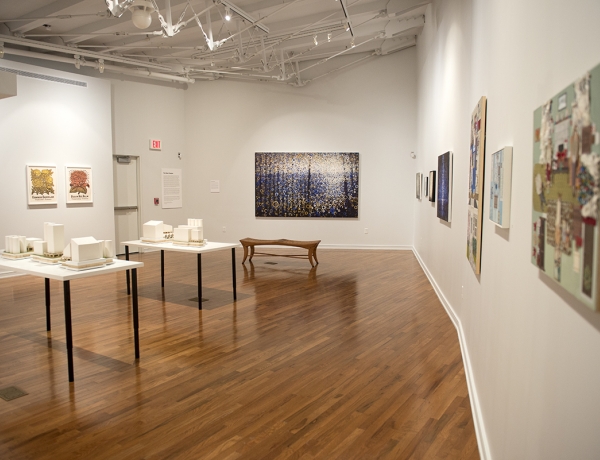 “The Next Chapter: Works by Five Chautauqua School of Art Alumni” features two generations of summer School of Art participants. It is an excellent exhibition that will make VACI supporters proud for having had a hand in cultivating these strong talents. Martin Mazorra, Randall Stoltzfus and Ann Toebbe studied at Chautauqua during the early 1990s and each has maintained an active professional studio and busy exhibition schedule over the past 20 years. Ali Miller and Bobby Tso studied at the Institution during the early 2000s. Miller recently received an MFA and is teaching painting at Chautauqua this season. Tso is currently working on a master’s degree. 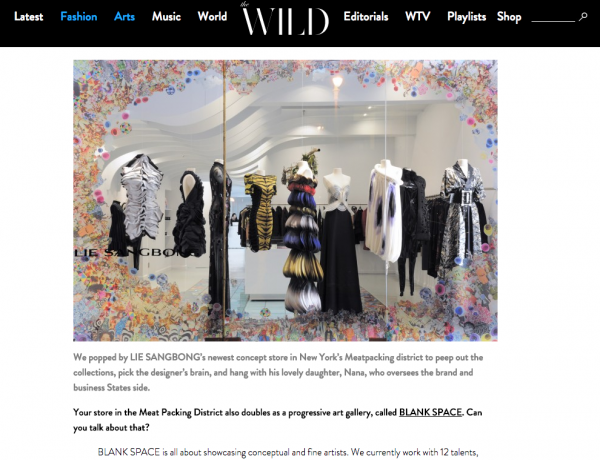 BLANK SPACE is all about showcasing conceptual and fine artists. We currently work with 12 talents, including two hailing from Korea. The goal is to promote cross-cultural interaction and leverage the gallery space as a locus of creativity, artistic incubator and platform for emerging players. We also show at fairs like Art New York, Art Miami, Context etc. and reckon that working with a diverse range of artists is mutually reinforcing and synergistic. Artists like Seung Mo Park, who makes insanely cool installations and sculptures out of steel mesh; Suzy Taekyung Kim, who paints optically jarring compositions; and Randall Stoltzfus, who fabricates fractal-like murals and paints trippy imagery, are just a few of our intrepid artists.